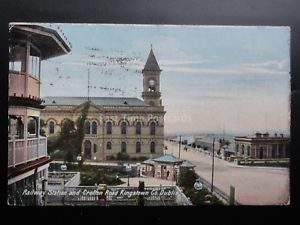 [Builder of the Dublin Kingstown Railway]

The Aims of the Society are to promote and sustain an interest in the Culture, Heritage and History of Ireland, with particular regard to the Dun Laoghaire Area. 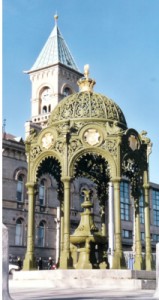 The Dun Laoghaire Borough Historical Society was started by a number of people who came together out of a love of local environment, its history, and its environs. The first meeting was in the rooms of Dun Laoghaire Credit Union, at 21 Longford Terrace, Monkstown on the 21st April 1978.

The Dun Laoghaire Borough Historical Society is a Member of the Federation of Local History Societies and is supported by local business.